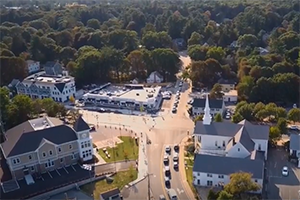 Three articles necessary for the Islington Center Redevelopment Project were voted on and received favorable support at the May 30th Town Meeting to move the project forward. Benefits of the project include revitalization of deteriorating properties, a significant increase in annual property tax revenues to the Town of Westwood, transportation infrastructure improvements, stormwater improvements, sustainable design and renewable energy elements, an opportunity to attract new retail and restaurant uses, and a chance for the preservation and reuse of the historic Blue Hart Tavern. (Unfortunately, the tavern could not be saved and was demolished by its owner in March 2019.) The effective value of town-owned property in Islington Center is projected to increase from approximately $615,500 in 2018 to approximately $2,769,000 upon project completion. Annual tax revenues for the parcels involved in the redevelopment project are projected to increase from just over $62,000 to approximately $481,000 per year. After adjusting for service and operation costs, the net annual revenue will be just shy of $424,000 per year. 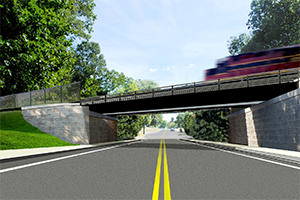 The East Street Bridge is owned and maintained by the Massachusetts Bay Transportation Authority (MBTA). Throughout the years, Town officials have worked with the MBTA to address the concerns of trucks hitting the bridge, motor vehicle, and pedestrian accidents. The MBTA has committed funding for the replacement of the bridge. Work commenced in 2017 and will continue through 2019. Updates on the project will be made available to the public as provided by the MBTA. 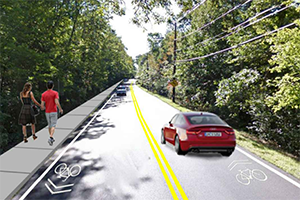 The Department of Public Works contracted services with TEC Engineering to conduct a survey of Gay Street to determine the Town's right of way. The study has since been completed. The Town held a public meeting two public meeting to discuss the results and the potential options that would exist if the Town decided to pursue design funding for a new sidewalk. The 2017 Fall Town Meeting approved the allocation of $225,000 for the design of sidewalk improvements which will be presented to residents. 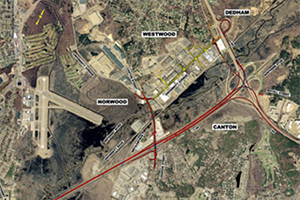 The Canton Street/Dedham Street project consists of the construction of an off-ramp from I-95 northbound to Dedham Street and improvements to the Dedham Street/Canton Street corridor. Within the approximately 4,000 linear feet between Kirby Drive and University Ave, the existing two-lane Dedham Street/Canton St will be widened to provide two 11.5 foot travel lanes in each direction, 5 foot shoulders in each direction, and a 6 foot wide sidewalk will be constructed on the northern side of Dedham Street/Canton St, from Kirby Drive to the Canton St/University Ave intersection. This roadway reconstruction will require the bridges over AMTRAK and the Neponset River to be widened and the bridge over I-95 to be replaced. Traffic signal control will be installed at three locations: Dedham Street at the I-95 southbound on-ramp; Dedham Street at the proposed I-95 northbound off-ramp; and the Dedham Street/Shawmut Road intersection. These three intersections will operate as a coordinated signal system and will provide safe pedestrian crossing locations for the major potential sources of pedestrian trips.

The University Station Area B Project consists of the construction of two new residential condominium buildings and related parking as well as other site-improvements. The building would collectively include 100 new condos on approximately 2.7 acres of land.

View the approved plans for this project. 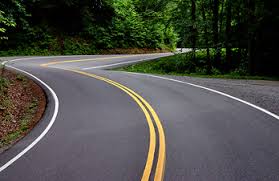 The DPW has completed its pavement management plan for the Spring/Summer. The following streets are scheduled to be paved this upcoming construction season: Croft Regis Road, Cobleigh Street, Hooper Street, Dean Street, Parker Street, Redwood Road, Webster Street, Forest Street, Fairview Street, Mayfair Drive and Wildwood Drive. We have notified utility companies of our plans for the upcoming work. We recommend residents reach out to utility companies as well for any potential hookups. Once these roads are paved there will be a 5-year moratorium preventing any trench work. If there are any questions please reach out to the DPW office at (781) 320-1037. 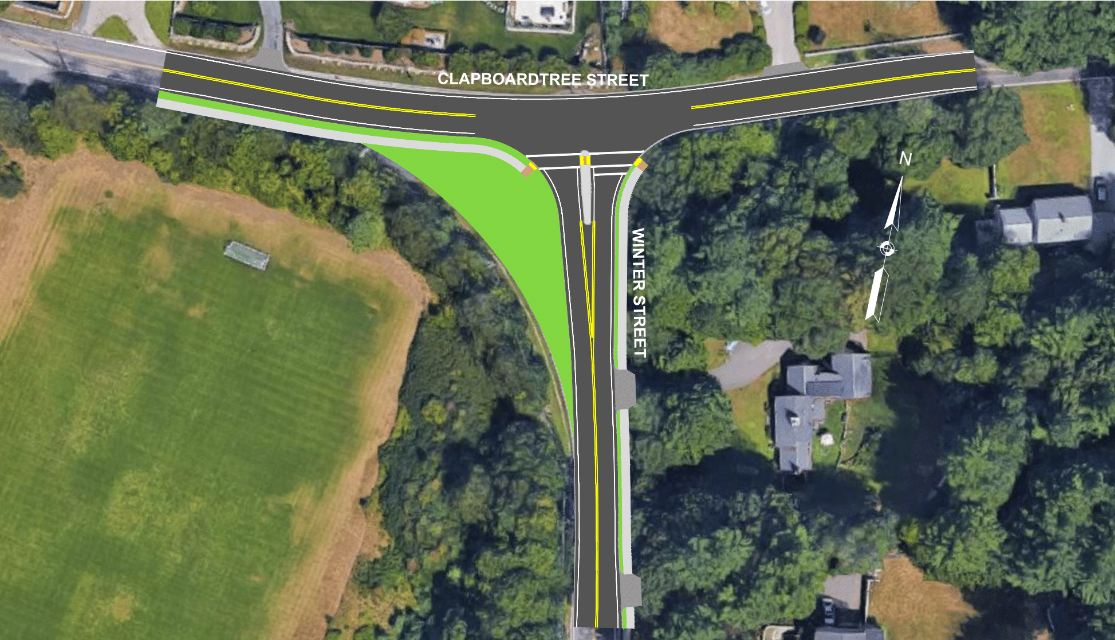 The Department of Public Works contracted services with TEC Engineering to conduct a survey and design for the intersection of Clapboardtree and Winter Street. The design is currently at 25% completion and features a new intersection alignment along with new sidewalks and pedestrian enhancements The Town will be submitting this project to the State this May for the Complete Streets program in hopes to receive funding for construction in 2020.

View a Copy of the Presentation.

Free viewers are required for some of the attached documents.
They can be downloaded by clicking on the icons below.